Brett once again joined a great bunch of kids at the Steelers Youth Football Camp held at West Allegheny High School. Many parents (and kids) said it looked like Brett had as much fun as the kids. 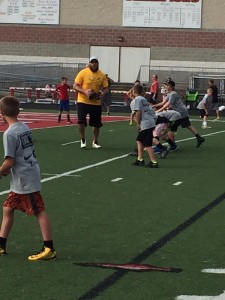 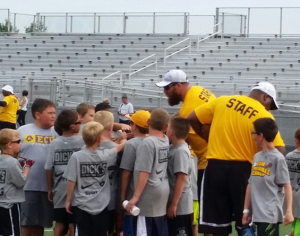 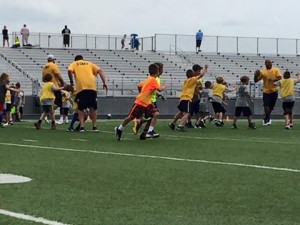 Thank you so much to the Pittsburgh Steelers Youth Football! Brett Keisel and all of the Steelers past and present are the best- so proud of our Steeler Nation! — Jennifer Arend 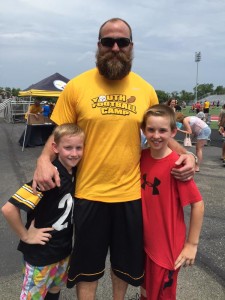 Thanks for coming to the youth camp Keisel. The kids had an awesome time. — Eric Updegraff